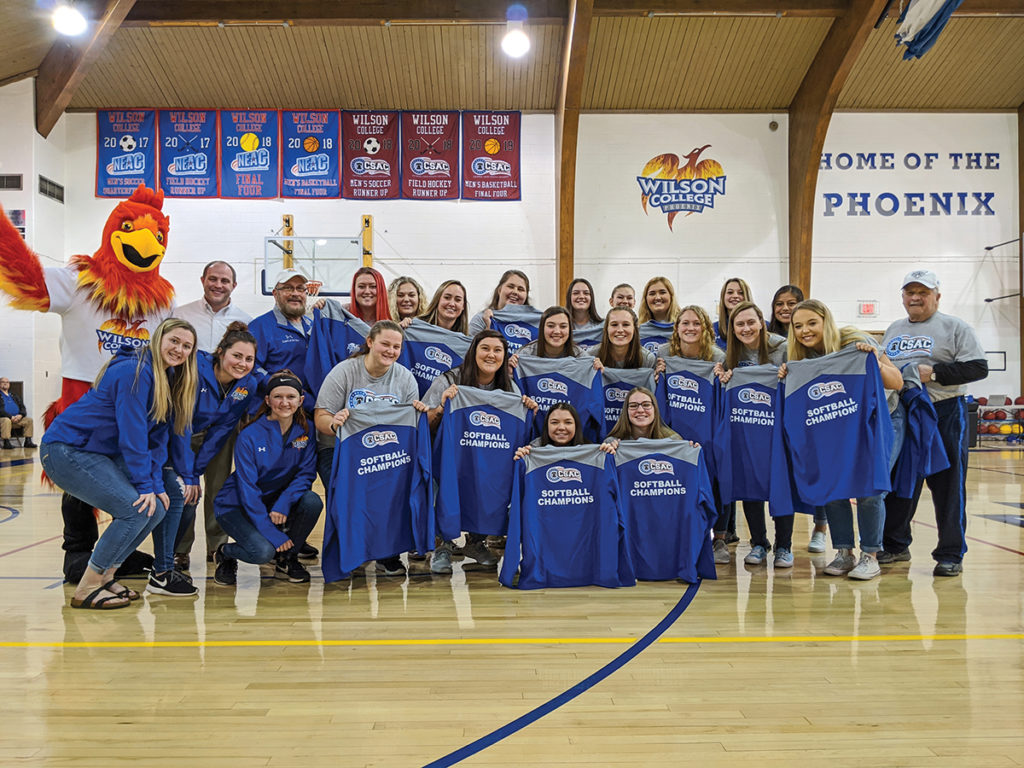 The 2019-20 winter season came to a close with the men’s basketball team earning a spot in the postseason. Women’s basketball narrowly missed a return trip to the Colonial States Athletic Conference (CSAC) tournament. Spring sports got underway but due to the COVID-19 outbreak, the NCAA suspended all winter and spring sports championships. While baseball and men’s volleyball were able to play a handful of games before the cancellation, the softball team and men’s golf were able to practice but did not get an opportunity to compete.

MEN’S BASKETBALL finished the season 10-16 overall, posting a 7-7 record in conference play while claiming the fourth seed in the tournament. The Phoenix fell to top-seeded Centenary University 76-67 in the CSAC championships. Sophomore Adrian Thomas was named First Team All-CSAC while head coach Brian Zoeller was named the CSAC Coach of the Year. Senior Rashaan Bean earned Second Team honors while also becoming just the second player in program history to score 1,000 points over his career. 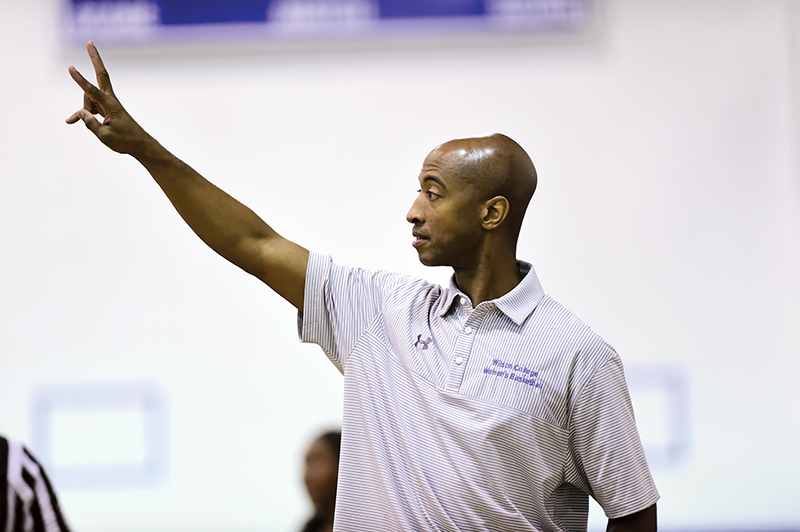 MEN’S VOLLEYBALL played an abbreviated season due to the NCAA suspension of play due to the COVID-19 outbreak. The team managed a 2-6 record and notched its first win 3-0 over Pratt Institute. This marks the team’s first year under the direction of head coach Katie Pennewill.

After posting a perfect 14-0 record in conference play last season and making an appearance in the NCAA tournament, the Wilson College SOFTBALL team was scheduled to open its season in Myrtle Beach at the Fastpitch Dreams Spring Classic. However, due to the NCAA suspending spring sports championships because of the COVID-19 outbreak, the team did not get a chance to compete.

The BASEBALL team managed to play 10 games before the suspension of its season and had achieved a record of 7-3, which included a seven-game winning streak. Sophomore pitcher Kevin Ehrman earned CSAC Pitcher of the Week honors for his performance in a complete-game victory over Marywood University.

The MEN’S GOLF season was canceled because of the COVID-19 outbreak.