I entered Wilson College in the fall of ’73, unsure how my college experience would be. I expected to graduate — my grades were good — but I thought that I was likely to be the ‘odd person’ out. I was Black; I was from the country (grew up on a farm); and I was a church girl — a holy roller type Pentecostal. I did not expect much in the way of a social life. 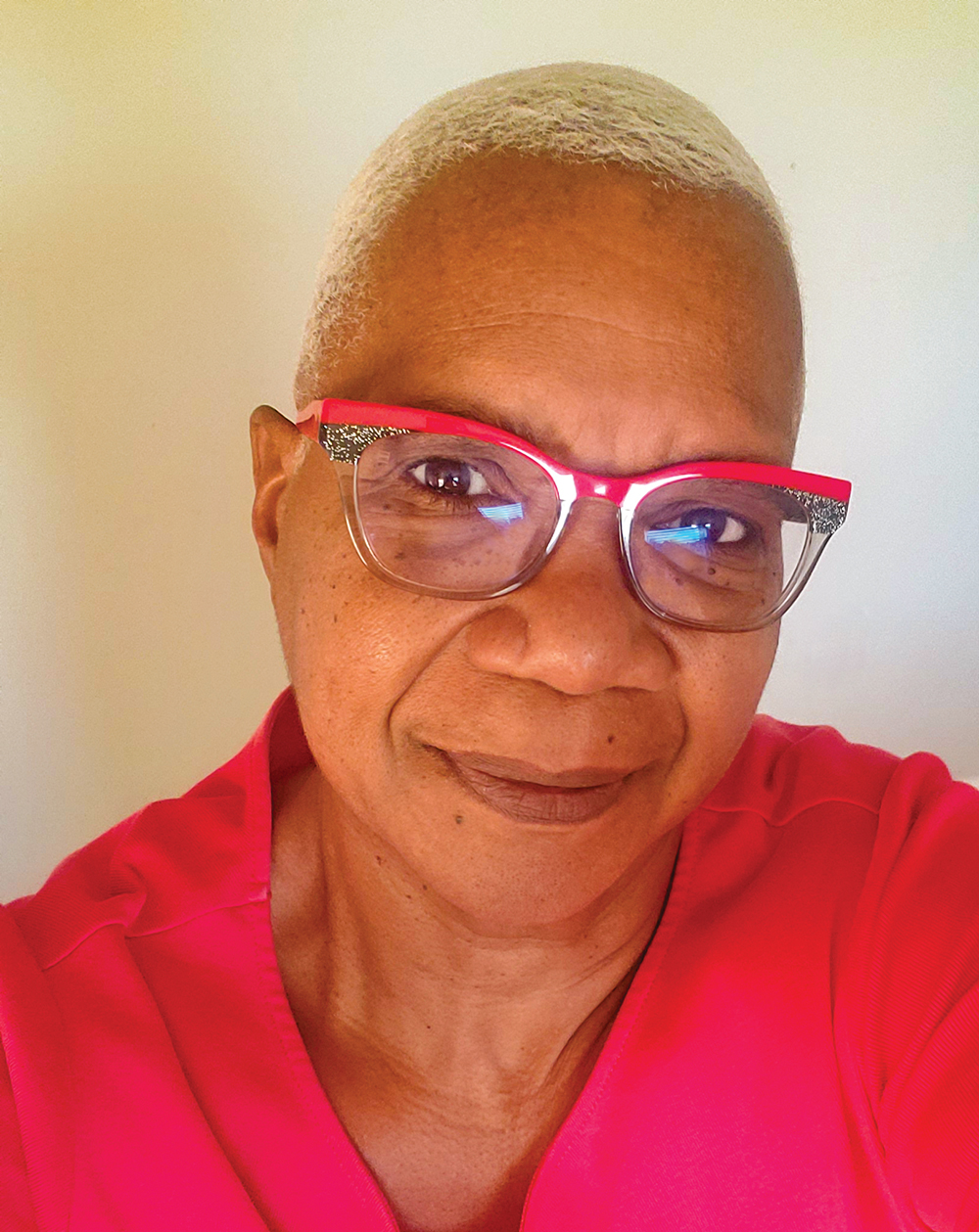 However, Wilson College was good for me in so many ways. In my church, people would say, “your gifts will make room for you,” which happened to me. For example, I could type quickly and accurately, and students would hire me to type (and proofread/edit) their papers — extra money and a way to connect.

I was musical; I played the piano by ear, mostly gospel. I began to play R & B tunes (Natalie Cole and Carole King were favorites). I joined Ten Tones, and I became the accompanist for another student, Roslyn Smith, who could SING! I volunteered with Chambersburg Insight — a drop-in center for people needing someone to talk with. I managed to keep my cool when one of those people was a guy with a gun tucked in his waist. We were glad when he finally left. Sadly, he was later arrested for murder (his picture was in the paper).

Being at Wilson had its glitches. My assigned big sister ignored me. Fortunately, sophomore Jo Nicholson ’76 stepped in, became my big sister, and remains a great friend. Another bump: the first church I visited in Chambersburg had NO interest in my returning (I was the only Black person there). However, I found my way to a more welcoming church. One Sunday evening Rev. Chambers from Harrisburg mentioned the denomination to which she belonged — one that I knew three of my brothers were members, too.

Afterward, I asked her if she knew a preacher named George Wilson. She said, “Yes, he’s one of my favorite preachers, and how do you know him?” I replied, “He’s one of my favorite brothers.” She opened her home to me, let me drive her car, and helped to set up my 2nd Januar y term internship with Chaplain Cooley at the Camp Hill Prison. The Cooleys made me part of their family, too, and encouraged me to go to seminar y. I followed their nudging, which led to my 21-year job with the international mission agency of The United Methodist Church, working in 23 countries and every state in the United States.

Wilson was full of other unimaginable experiences — meeting Maya Angelou, Margaret Mead, and artist Faith Ringgold. I attended a presentation by Ringgold while living in New York; when I told her that I had met her at Wilson, she invited me to her home for lunch.

Wilson College has a program called friendly families (for international students). But I was fortunate to have them while at Wilson. I stay in touch with Nancy Hoke, founder of Chambersburg Insight, who gave me babysitting jobs for their three daughters, and my advisor Dr. Raymond Anderson; he and his wife provided support both on and off campus. Evelyn Peron, who introduced me to the ‘house church’ ministry, let me stay in her home during one spring break to type a book.

As Oprah Winfrey says, WHAT I KNOW FOR SURE is that the interesting career/life I’ve had is in no small part because of Wilson College. And it is why I am compelled to give back to my alma mater — financially and by volunteering. I have served on the Alumnae Association twice and provided housing for two Wilson College interns, with whom I stay in touch. Most recently, I served on the President’s Commission on Diversity, Equity, and Inclusion.

I have a nine-year-old grandson whom I hope will attend Wilson College one day. He loves turtles and other reptiles. Maybe he will do a comprehensive study of the marine life in the Conococheague. For others who are closer to choosing a college that will prepare them with a degree and life skills, I hope they will choose Wilson and find their BOLD as I did. Go Wilson!